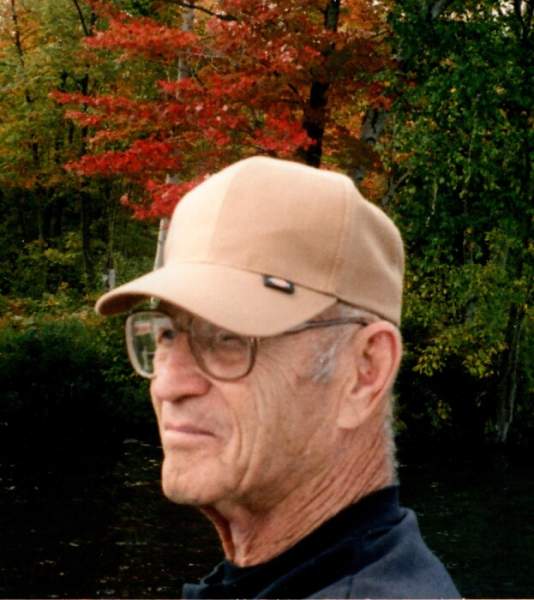 Jerry D. Bacher, of Merrill, passed away peacefully on September 18, 2021 at his home under the care of Compassus Hospice. He was born January 26, 1930, son of the late Lillian (Wenzlick) and Erich Bacher. On February 14th, 1959, he married his forever valentine, Joyce Zoellner.

Jerry graduated from Merrill High School where he played football and was elected honorary team captain for the 1948 team. He would later go on to play for the Merrill Foxes. Jerry served in the National Guard as a member of the Co. A and Headquarters Company, 1st BN, 632 armor and served during the Berlin Crisis. After retiring from the National Guard, he was assigned to the Army Reserve and retired at the rank of Major in 1983 after 33 years in both the National Guard and Army Reserve. During this time, Jerry was a supervisor at Semling-Menke, retiring in 1993 after working 45 years. He was also a member of the WIS National Guard State Pistol Team for 5 years, competing in the 5th Army Pistol Matches at Fort Riley, Kansas, and the National Matches at Camp Perry, Ohio. Jerry was honored with the opportunity to participate in the September 2015 Honor Flight to Washington D.C., a trip he would never forget. He was a member of the Lincoln County Sports Club, the Military Officers Association of America, Silver M Club, American Legion, and he was a volunteer driver for Disabled American Veterans for 6 years, driving over 15,000 miles.

Jerry enjoyed working with wood and made much of the furniture for his home and his children’s homes. He loved to hunt, fish in Canada, spend time at the family cottage, travel and spend time with his grandchildren. Jerry was also a devoted Packer fan. He will be dearly missed.

Funeral Services for Jerry and Joyce will be held at 11:00 AM on Friday, October 1, 2021 at Waid Funeral Home. Pastor Mara Pehkonen will officiate. Visitation will be from 9:00 AM until the time of service, also at the funeral home. Entombment will follow in Merrill Memorial Park Mausoleum. Military Honors will be performed by VFW Post #1638. Waid Funeral Home is assisting the family with arrangements. Online condolences are welcome and may be left at www.waidfuneral.com.

To order memorial trees or send flowers to the family in memory of Jerry Bacher, please visit our flower store.