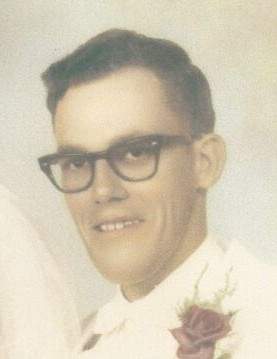 Jerome Roland Ziegelbauer Sr., died on November 24, 2020 under the care of the dedicated doctors and nurses at St. Joseph’s Hospital in Marshfield, WI, surrounded by loved ones, both in person and by telephone.  He was born July 6, 1938 in the town of Birnamwood, WI. The son of the late Marcellous and Fern (Bossell) Ziegelbauer. He married his late wife Shirley Ann (Day) Ziegelbauer on July 31, 1965 in Aniwa, WI.

He was a loving father, grandfather, great grandfather, and friend that worked many jobs through his many years of life, he really loved.  Ending his career at Wal-Mart in Merrill, all positions were his calling as it was needed, he especially enjoyed helping customers whenever needed, his favorite was talking to and entertaining children when he worked his checkout position.

Private family services will be determined and scheduled at a later date. Waid funeral & cremation service is assisting the family with arrangements.  Online condolences may be made at www.waidfuneral.com .

To order memorial trees or send flowers to the family in memory of Jerome Ziegelbauer, Sr., please visit our flower store.

Hillside Fellowship of the Assemblies of God