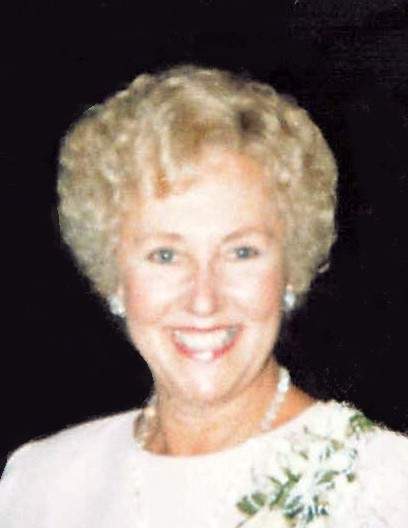 Janet M. Natzke, age 85, of Merrill, passed away on Tuesday, January 5, 2021 at Pine Crest Nursing Home in Merrill, with her husband by her side.  She was born on July 9, 1935 to the late Alfred and Lillian (Wickstrom) Anderson in Merrill.  Janet attended and graduated from Merrill High School in 1953.  She married Robert Natzke on August 17, 1957 in Merrill at Bethlehem Lutheran Church.

Janet attended the UW-Milwaukee campus where she graduated with a degree in Art Education.  She became the Art Supervisor for the Whitewater School District a job she truly enjoyed. She and Bob moved to Merrill, where they started a family.  Janet was a talented woman, not only in the art world, but also when it came to sewing.  She had a creative eye and enjoyed making clothing for her children and grandchildren.  She also designed and sewed her own wedding dress!  Janet was also an avid reader.  She will be sadly missed, but lovingly remembered.

Janet is survived by her husband of 63 years: Robert Natzke, her children: Susan (Tim) Johnson and David Natzke, 2 grandchildren: Rachael and Emily Natzke and sister-in-law: Dorothy Wanless.  She is preceded in death by her siblings: Charles William “Billy”, Katherine “Putsy” and James.

The funeral service for Janet will be held on Friday, January 8, 2021 at 11am at Waid Funeral Home.  The Rev. Scott Gustafson will officiate.  Visitation will be from 10am until the time of the service, also at the funeral home.  Burial in the Merrill Memorial Park Cemetery will immediately follow the service.

Memorials may be directed to Trinity Lutheran Church or charitable organization of your choice.

Social distancing will be practiced, and masks are required in the funeral home.

To order memorial trees or send flowers to the family in memory of Janet Natzke, please visit our flower store.