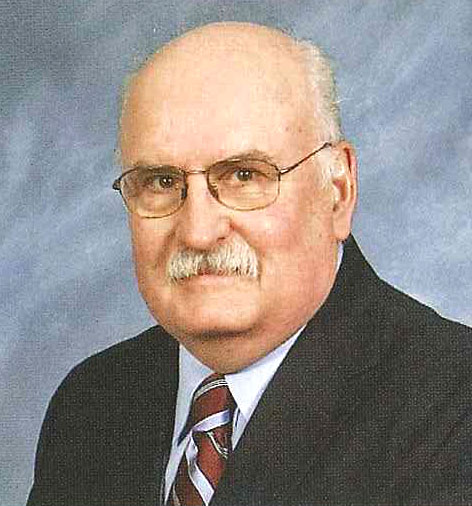 Howard ‘Howie’ G. Ruprecht, age 76, of Merrill, passed away on Saturday, September 14, 2019 at Riverview Health Services in Tomahawk.  He was born on March 23, 1943 to the late Gerald A. and Luella H. (Ormosen) Ruprecht in Merrill.  Howard attended Merrill High School and graduated with the class of 1961. He attended classes at the UW-Wausau, as well as taking accounting courses are NTCI.  From 1964-1970, Howard was enlisted in the U.S. National Guard, obtaining the rank of Sergeant First Class.   Howard worked various jobs after leaving UW-Extension Center. He worked as a musical instrument repair specialist for many years and was a reed specialist.  Howard also did finishing and lacquering for the instruments. He loved to “tinker” with things, taking them apart and putting them back together.  He also had a part time business called Howie’s Golf Repair store. Howard assembled custom clubs and refinished them. Golfing was his passion, so he was able to combine tinkering with one of his favorite pastimes.  He belonged to the Merrill Golf Club and the Trapp River Gold Club.  Howard also took a trip with his golf club friends to Myrtle Beach, South Carolina.  Over the years, he won a number of trophies in golf tournaments for low score in the class he was playing.  Howard golfed numerous courses throughout Wisconsin, in particular, the Madison, WI area. He also enjoyed restoring and customizing cars.  Howard customized the first car he had after only a week of owning it, and every car after that.  Still in progress, he was building his hot rod truck. He took an interest in assembling model cars and ships, which progressed to Howard working on wooden ships from the 16th-18th century. Howard liked to have a good time and was never the first one to leave the party.  He was well-liked by all of his friends, co-workers and acquaintances, and will be sadly missed.

Howard is survived by his brother: James Ruprecht of Merrill, cousins and many good friends and associates.  He was preceded in death by his parents.

To order memorial trees or send flowers to the family in memory of Howard 'Howie' Ruprecht, please visit our flower store.