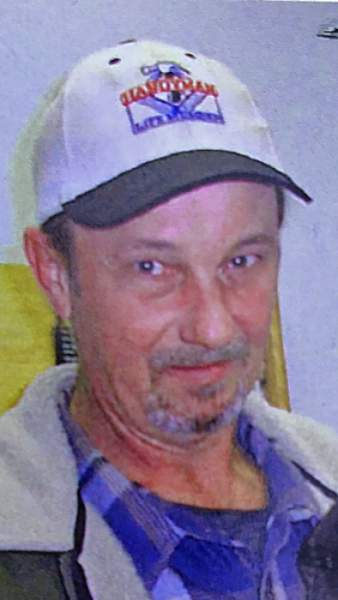 Guy J. Bartron, age 59, of Merrill, passed away on Monday, August 28, 2017 in Merrill.  Guy was born on May 7, 1958 to William and Nancy (Janisch) Bartron in Milwaukee, WI.  His father survives.  He attended and graduated from high school in Milwaukee – and earned himself a 4-year scholarship for his saxophone playing.  Guy and his father owned and operated a mechanical shop in Bay City, WI together for many years – Guy was very good at working on machinery and vehicles.  Most recently, Guy worked at Weinbrenner Shoe Factory in Merrill, where he was a general laborer, for the past 2 years.  During his downtime, he enjoyed fishing during the summer months and mastering the game of Chess.  Guy spent a lot of time with his beloved dog, “Sasha”.  He is remembered as a funny man with a great sense of humor.  Guy was a caring man that will be sadly missed.

A Celebration of Life for Guy will be held on Sunday, September 3, 2017 from 2pm-5pm at Waid Funeral Home in Merrill.

To order memorial trees or send flowers to the family in memory of Guy Bartron, please visit our flower store.