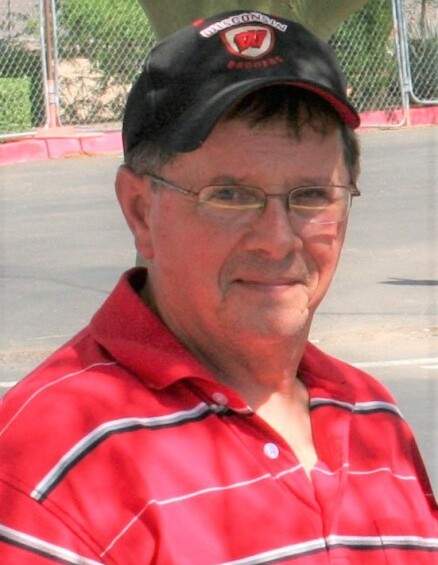 After graduating high school in 1963, Greg enlisted in the Air Force and served in the Vietnam War. He was honorably discharged in 1967. On May 7, 1988, he married Judy Zimmerman at St. Stephen’s United Church of Christ in Merrill, WI. Together they raised two sons, Ryan and Doug. Greg and Judy enjoyed attending various sporting events the boys participated in and continued to attend when Ryan competed in college and into his current coaching career.  When Doug began racing quads, Greg took on the role of pit crew for all his races. Throughout his career Greg worked as a mechanic at both the Ford garage and Willie’s Tire in Merrill before becoming a machine operator at Wausau Paper for 23 years. After retiring from the mill, he followed in his Dad’s footsteps and was a school bus driver for Wendorf Bussing.

Greg loved hunting, fishing, gardening, and playing solitaire and other games with family. He was dedicated to his family and extremely proud of his boys. He loved the many Springer Spaniels he raised over the years and will be dearly missed by his current dog Gus. A few additional hobbies were racing cars in Texas with his brother Del, and after returning to Merrill being involved in a bowling league.

Greg was a hardworking, persistent man who will be dearly missed.

He was preceded in death by his parents Duane and Ruth Heath, father and mother-in-law Edgar and Kathryn Zimmerman, and brother-in-law Dale Zimmerman.

To order memorial trees or send flowers to the family in memory of Gregory Heath, please visit our flower store.