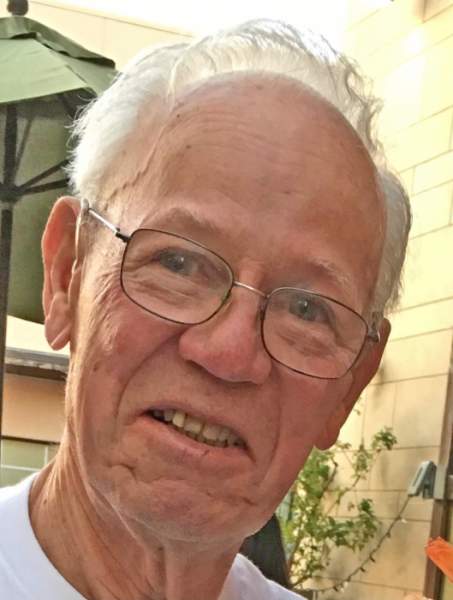 Gordon “Gordy” Valentine Fletcher, age 83, of Gleason, passed away peacefully in his sleep at his home on Monday, February 22, 2021.  He was born on February 14, 1938 (the origin of his middle name) to the late Fay and Gralda (Luedtke) Fletcher in Weston, WI.  Gordy attended and graduated from DC Everest High School with the class of 1955.  He then enlisted in the U.S. Air Force on December 1, 1955 and proudly served his country until he was honorably discharged on May 10, 1957.  He met Shirley Muenster in high school, and the two later exchanged marriage vows on April 18, 1959 in Wausau, WI.  Sadly, she passed away on August 5, 2005.

Gordy worked as a waste treatment plant operator at Wausau Papers in Brokaw for 39 years.  He was one of the first plant operators and was proud to be able to put cleaner water back into the river than what was taken out of it. Even more important than his work was the many friends he made there. He looked forward to meeting up for the retiree breakfast every month.

He had an undeniable ability to connect with anyone he met; he truly never met a stranger.  Gordy was an upbeat and personable man that was everyone’s friend.  He adored his grandchildren and liked to take them fishing and always made sure he had something to give them every time he saw them.  Gordy enjoyed music and early on he played the guitar and accordion. In the past several years he picked up the harmonica again and loved to play whenever he thought it would bring joy for listeners. He often drew a little crowd and some even asked for some of his favorite bluegrass or polka songs. He also appreciated and respected nature and being outdoors, whether it was going fishing for the day, heading out in the early morning hours to go deer hunting, or just taking a stroll up the river trail at home.  Gordy was a loving man that would tell a good joke every chance that he had.  He will be sadly missed, but always in the hearts of his family and friends.

In lieu of services at this time, a Life Celebration will held later during the summer months.

To order memorial trees or send flowers to the family in memory of Gordon Fletcher, please visit our flower store.