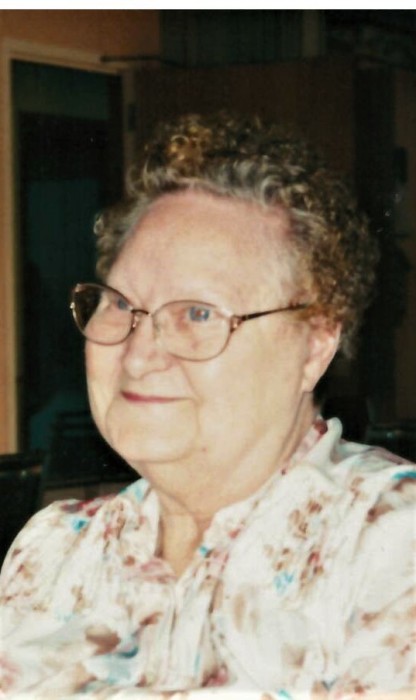 Funeral Services will be at 12:00 noon on Wednesday, August 8, 2018 at Waid Funeral Home.  Pastor John D Wenger will be officiating.  Visitation will be from 10:00 AM until the time of service at the funeral home.  Burial will be in Merrill Memorial Park Cemetery.

To order memorial trees or send flowers to the family in memory of Gloria Raddatz, please visit our flower store.