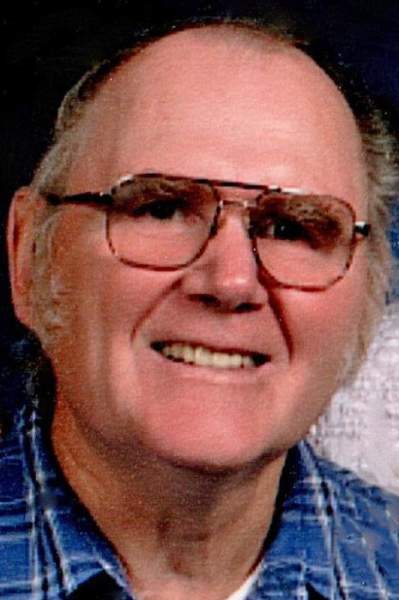 Floran Clark Pfuhl a.k.a. ‘Tuffy”, age 77, of Merrill, passed away on Friday, February 14, 2020 at Pine Crest Nursing Home with his family by his side and under the care of Ascension Ministry Hospice.  He was born on October 28, 1942 to the late Ralph and Delphia (Perkins) Pfuhl in Mauston, WI.  Floran attended and graduated from Merrill High School.  Floran met his soul mate, Harriet Louise Iwen, and the two exchanged marriage vows on March 9, 1963 in Merrill, a union lasting almost 57 years.

Floran had worked at the Merrill cannery in his younger years. He then went to work for Anson & Gilkey Company in Merrill for the next 25 years, before joining Semco, helping to manufacturer wood doors and windows and ran the wood paneling machinery.  Floran loved working on all types of engines, he was such a skilled handyman.  He also had a hobby farm with lots of animals and enjoyed being outdoors caring for them.  Floran enjoyed gardening, both for vegetables and flowers.  He took pride in the houses that he remodeled for his family, and would always say, “measure 3 times, cut once!”  Floran enjoyed being outdoors in nature, it brought him peace and happiness.  He is remembered as a very personable man that could have a conversation with anyone; he was very easy to talk to, making many friends in his lifetime.  His children were his pride and joy, and he cherished his time spent with them.  Floran was a member at Christ United Methodist Church in Merrill.  He will be sadly missed, but lovingly remembered.

The funeral service for Floran will be held on Saturday, February 22, 2020 at 11am at Christ United Methodist Church in Merrill.  Pastor Laverne Larson will officiate.  Visitation will be held on Saturday, February 22, 2020 from 9am until the time of the service, also at the church.  Burial at the town of Summit cemetery will take place in the Spring.

In lieu of flowers, donations in Floran’s name may be directed to the Lincoln County Humane Society, since he had such a love for all animals.

Please click here to view the video tribute
To order memorial trees or send flowers to the family in memory of Floran 'Tuffy' Pfuhl, please visit our flower store.