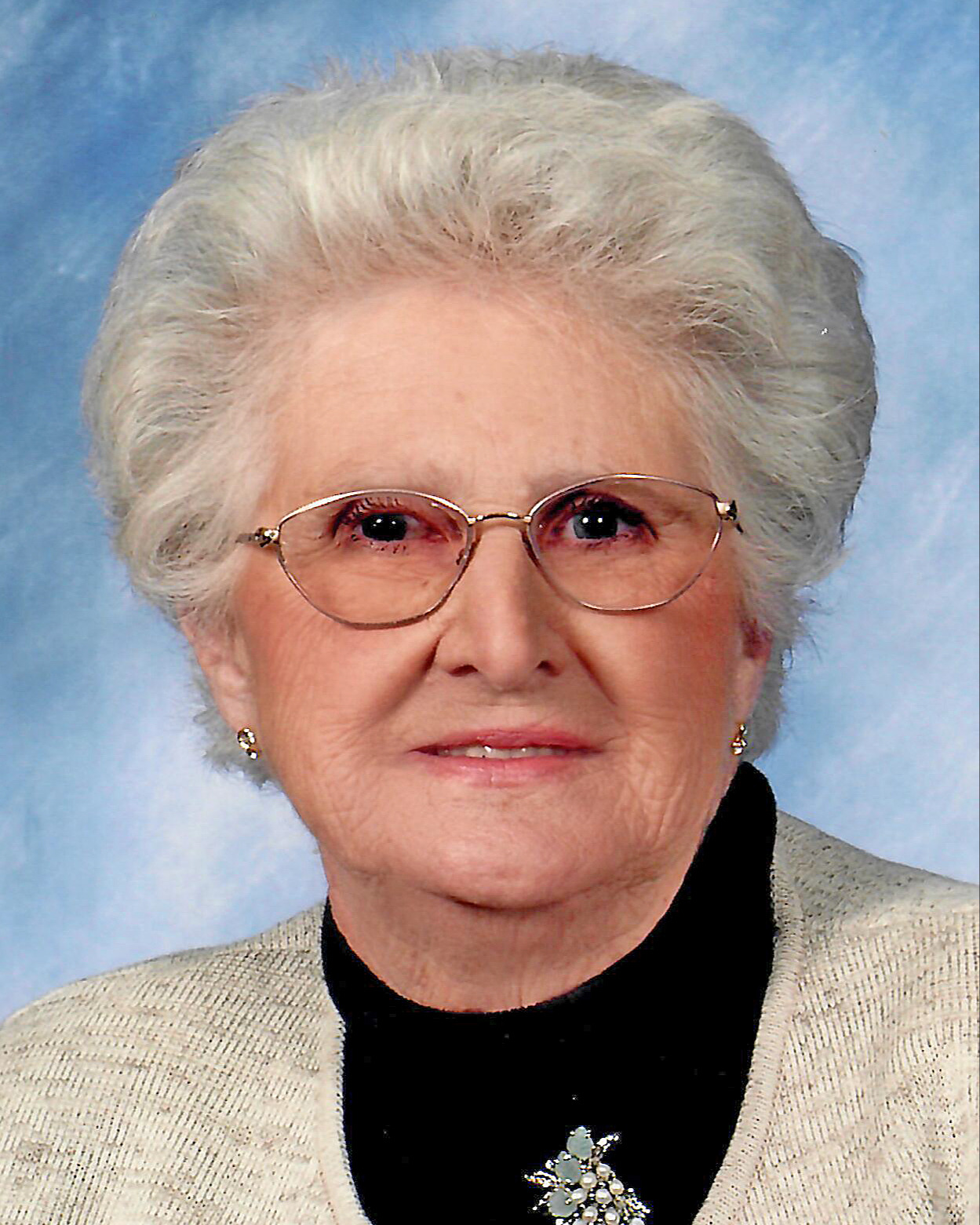 Fern J. Clausen, age 93, of Schofield, WI, went to her eternal home on Saturday, December 17, 2022, at Cedar Ridge Elder Services while under the care of Aspirus Comfort Care & Hospice Services.  She was born on May 5, 1929, in Merrill, and was the daughter to the late Ralph B. and Elsa L. (Hassel) Duranceau. Fern was baptized into the Christian faith in January of 1930 and confirmed into that faith in June of 1945.  She grew up on the family dairy farm, where she helped with the farm chores and duties. Fern attended school at Jefferson School in the town of Texas and went on to also attend Normal School.  She met the love of her life, Carl Clausen, and the two exchanged marriage vows on September 18, 1948, at St. John Lutheran Church in Merrill.  Sadly, he preceded her in death.

In her younger years, Fern worked as a CNA at a variety of healthcare facilities, but her true passion was cooking, and she was very proud to be kitchen manager at Wausau East High School for 20 years, and during many summers at Camp Deerhorn in Rhinelander, until her retirement.  Even after retirement, Fern would look forward to cooking for the family gatherings, holidays, and reunions.  Fern would also do some traveling, including trips to Canada, San Francisco, and Arizona.  She enjoyed tending to her gardens and canning vegetables.  Fern was a member of the Merry Makers Birthday Club and Trinity Lutheran Church in Wausau. She was able to go on mission trips to Central America, where the group worked on building homes and repairing an orphanage. Fern is remembered as a woman of unwavering faith, amazingly strong, independent, and very hardworking.  She will be sadly missed by all those that loved her.

Funeral Services for Fern will be held on Thursday, December 22, 2022, at 11am at Trinity Lutheran Church, 501 Stewart Avenue, Wausau, with a visitation from 10am until the time of the service, also at the church.  Pastor Jim Mayland will officiate.  Visitation will be held on Wednesday, December 21, 2022, from 4pm-8pm at Waid Funeral Home in Merrill. Interment at Merrill Memorial Park Cemetery will take place at a later date.

In lieu of flowers, donations in Fern’s name may be directed to the American Cancer Association, The Alzheimer’s Association, or the Trinity Lutheran Church in Wausau.

To order memorial trees or send flowers to the family in memory of Fern J. Clausen, please visit our flower store.