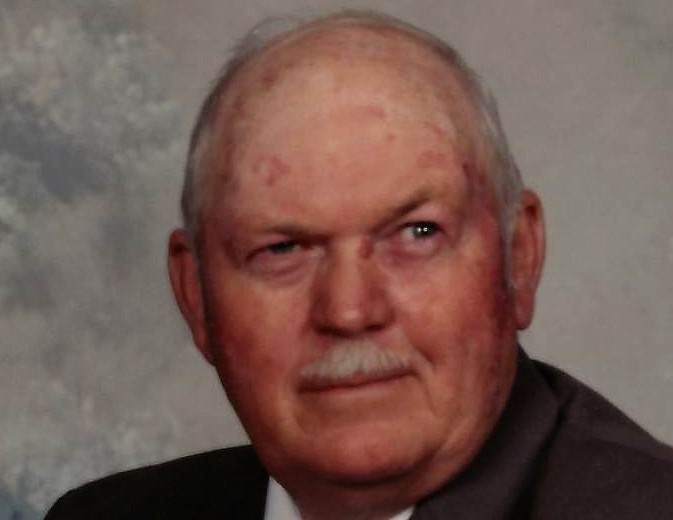 Eugene Albert Rice, age 82, passed away on Friday, October 6, 2017 at Aspirus Hospital Palliative Care surrounded by his loving family.  Gene was born on September 23, 1935 to the late Irvin Sr. and Bertha (Graunke) Rice of Gleason.

Gene was a hard-working family man and cherished time spent with all family members enjoying each of their unique interests and hobbies.  Gene was a truck driver with R.O.W Windows for 27 years.  In 1992 he retired from Merrill Junior High as head custodian.  He was a jack of all trades and able to fix anything.  He was a member of the Grundy Hunting Club and an avid Packer fan.  He was well known for his special sense of humor.

Funeral Services for Gene will be held on Wednesday, October 11, 2017 at 11am at Trinity Lutheran Church in Merrill.  Pastor Scott Gustafson will officiate.  Visitation will be held on Tuesday, October 10, 2017 from 4pm-7pm at Waid Funeral Home and again on Wednesday, October 11, 2017 from 10am until the time of the service, at the church.  Burial at Merrill Memorial Park will immediately follow. Waid Funeral Home & Cremation Service of Merrill is assisting the family with arrangements.  Online condolences may be made at www.waidfuneral.com.

To order memorial trees or send flowers to the family in memory of Eugene Rice, please visit our flower store.