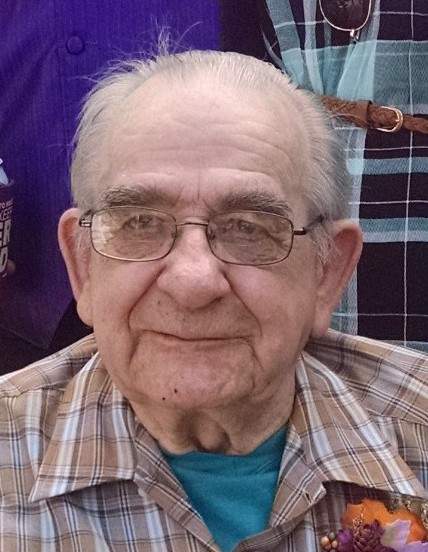 Emil attended school in Wausau then went on to serve his country during World War II. After returning home, he started his own business in Gleason, Emil’s Homelight Sales & Service. He worked at various other jobs but tinkering with small engine repair was his passion. Whether it be a chainsaw or lawnmower, Emil always got things up and running again. He was an avid outdoorsman who enjoyed making firewood and fishing. Emil especially loved his grandchildren and spending quality time with them. He was a member of VFW Post #1638 in Merrill as well as Trinity Lutheran Church in Merrill.

Funeral Services for Emil will be held at 11 AM on Monday, November 25, 2019 at Trinity Lutheran Church in Merrill. Rev. Scott Gustafson will officiate. Visitation will be from 10 AM until the time of service, also at the church. Burial will follow in Snow Hill Cemetery. Military Honors will be conducted by VFW Post #1638.

The family would like to say a special thank you to the staff at Pine Crest Nursing home for their excellent care.

In lieu of flowers, memorials may be given in Emil’s name to Maple Creek Therapy Dogs Network or the Northwoods Veteran’s Post.

To order memorial trees or send flowers to the family in memory of Emil Rosenau Jr., please visit our flower store.