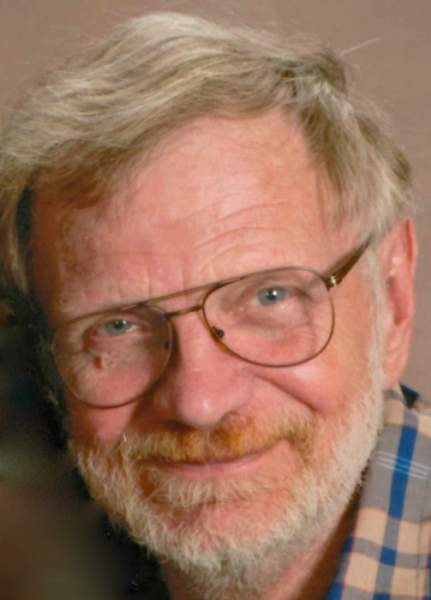 Ellis David Wendt, age 69, passed away Wednesday, April 4, 2018 at Good Samaritan Health Center after a courageous battle with cancer. Ellis was born March 17, 1949 in Merrill, Wisconsin to the late Ellis and Arnetta (Kersten) Wendt. He and Diana Kleinschmidt were united in marriage on June 9, 1973 in Merrill. She survives.

Ellis graduated from Merrill Senior High School, class of 1967. He furthered his education at NTC for 2 years, then at Stout for another 2 years. In his younger years, Ellis owned and operated Radio Shack in Merrill and loved visiting with the customers who frequented his store. He had a passion for mentoring young people and loved helping others whenever he could. That desire to help others was more evident in his work at Merrill Sheet Metal as a heating and cooling technician, when Ellis was there for so many people in emergency times when their furnace went out. He loved tinkering with old radios and educating others on how they worked. In his spare time, Ellis also enjoyed collecting and working on old gas hit and miss stationary engines. He had the gift of gab and could strike up a conversation with anyone he ran into, a trait many will miss.

Survivors include his wife of nearly 45 years: Diana Wendt, Merrill; sister-in-law: Julie (Steven) Berg; nephew: Matthew Berg; and numerous cousins and very special friends. He was preceded in death by his parents, Ellis and Arnetta.

Funeral Services for Ellis will be held at 11 AM on Monday, April 9, 2018 at St. John Lutheran Church. Rev. David Szeto will officiate. Visitation will be from 3-6 Sunday, April 8 at Waid Funeral Home and again from 10 AM until the time of service at the church Monday. Burial will follow in Scott Cemetery. Waid Funeral Home & Cremation Service is assisting the family with arrangements. Online condolences may be made at www.waidfuneral.com.

To order memorial trees or send flowers to the family in memory of Ellis Wendt, please visit our flower store.