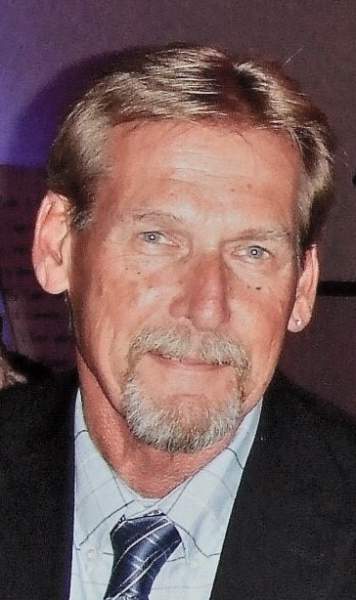 Edward ‘Ed’ R. Mulder, age 66, of Tomahawk, died unexpectedly at home on Sunday, December 8, 2019.  Ed was born on January 28, 1953 to Henry and Lorna Mae A. (Fredrick) Mulder Sr. in Wausau.  He attended and graduated from Wausau West High School.  Ed struck up a relationship with his significant other, Jean Listau, about 7 years ago – and the two made each other so happy.

Ed’s first driving job was with Len Polak, who Ed always said was the best man he had ever worked for. He then worked for ITC, before retiring from driving truck for 3M in 2017.  He enjoyed his motorcycles and would ride any chance he had, as well as providing a motorcycle escort for the Honor Flight Veterans, which he considered a privilege. Ed and Jean were also in a couple local motorcycle groups.  He was an excellent cook and a master at the grill, and even mastered the art of canning! Ed also enjoyed dancing and listening to music, as well as shooting pool and going on ATV trail rides. He enjoyed just being outdoors, whether it was on his motorcycle or hanging out in the backyard. He was a generous man with a heart of gold.  Ed liked to tell jokes and had a great sense of humor. He was very proud of his children and cherished his time spent with grandchildren. Ed will be sadly missed, but lovingly remembered.

The Celebration of Life for Ed will be held at Overboards (formerly Gail's Place) on Sunday, December 15th, 2019 at 1 pm.

To order memorial trees or send flowers to the family in memory of Edward 'Ed' Mulder, please visit our flower store.