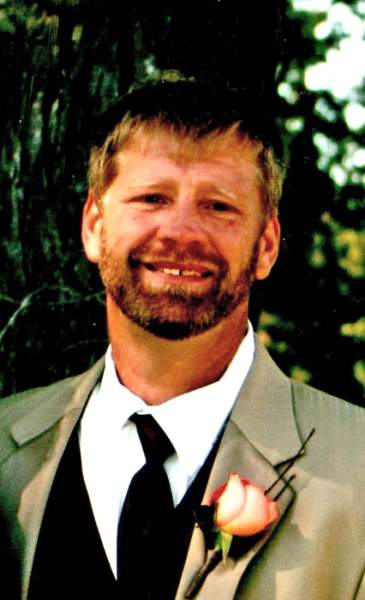 Duwayne C. Stahnke, age 60, of the town of Hamburg, passed away unexpectedly from a motor vehicle accident on Monday, April 8, 2019 in the town of Hamburg.  He was born on December 12, 1958 to Marvin and Arlene (Dawson) Stahnke in Merrill, WI.  Duwayne attended the Medford High School.

Duwayne met the love of his life, Gail Borchardt, and the two exchanged marriage vows on August 21, 1982 at the Trinity Lutheran Church in the town of Berlin.  She survives. Duwayne’s last job was at Bletsoe Cheese.  Even after he left this position, he enjoyed stopping in for a visit with the staff there and getting his “squeaky” curds.  Prior to that, he was employed at Meritech for 2 years and Hurd for 16 years.  Duwayne had many interests, including shooting pool, playing darts or making maple syrup.  Duwayne enjoyed playing softball and coaching for his church team.  He loved hunting, whether it was bow, rifle or small game hunting – he enjoyed it all!  It wasn’t so much the hunt, but the camaraderie with his brothers, son, nephews, and close friends.  He looked forward to being at the Gleason Mud Bogs and took great pride in his first place finishes.  He was also a member of the Hamburg Rainbow Riders Snowmobile Club and looked forward to his 100 mile rides whether by himself or in a group.  He found enjoyment in listening to his old country songs any chance he got, which was 24 hours a day, 7 days a week. Duwayne was a member of the Athens Lions Club and Trinity Lutheran Church in the town of Berlin, where he served on the finance committee.

Duwayne was very much a family – oriented man, who would never miss out on a chance to visit with his family and friends, even if that meant that it would be a long day and night of traveling to many family gatherings.  He had an infectious personality that people seemed to gravitate to, which is why he was such a good friend to many.  There was not a niece, nephew or even in-law that Duwayne didn’t have some type of connection with.

Children were magnetized to Duwayne, you could usually find him wrestling around, on the ground, with all the kiddos who crossed his path.  Three of those were his grandchildren, three of his greatest treasures.  They proudly called him, Weaselhead, Grandpa Melonhead, and Grandpa Quackers.

He will be sadly missed, but lovingly remembered.

In lieu of flowers, family requests that donations in Duwayne’s name be directed to the Huntington’s Disease Society of America at www.hdsa.org, the Alzheimer’s Association at www.alz.org/gwwi or a charity of your choice.

To order memorial trees or send flowers to the family in memory of Duwayne Stahnke, please visit our flower store.