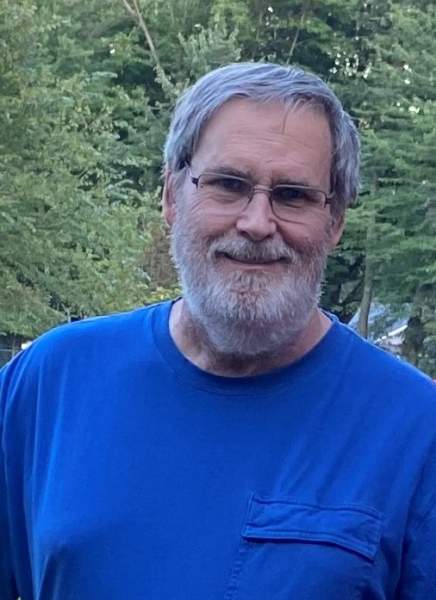 Douglas “Doug” Ray Sprague, age 63, of Merrill, Wisconsin passed away surrounded by his family on March 23, 2022, after battling cancer for 26 years. He was born on August 29, 1958, in Champaign/Urbana, Illinois to the late Robert Ray and Myrna Florence (Williams) Sprague.

Doug grew up in Clinton, Illinois. He was united in marriage to Debra “Debbie” Lee Raether on March 15, 1980, at Keeneyville[1]  Bible Church in Keeneyville[2] , Illinois.

Doug worked as a printing pressman for a commercial printing company for over 20 years. He also drove truck and welded. He was part of the Montello Yetis snowmobile club and helped with the mowing and signage for the trails.

He grew up around airplanes and drop zones (skydiving). He packed a lot of parachutes and made gear bags. He loved old cars and working on them. Doug was always willing to help anyone fix their cars. He also enjoyed hot [3] rods, drag racing, and snowmobiling. He will be missed by those who knew him.

Doug is survived by his wife Debbie Sprague, son Christopher (Colleen) Sprague, sister Linda (Mark) Gable, and Aunt Carol Hamm. He was preceded in death by his parents.

In lieu of flowers monetary contributions may be made to the family.

Waid Funeral Home and Cremation Service of Merrill is assisting the family with arrangements.  Online condolences are encouraged and may be made at www.waidfuneral.com.

To order memorial trees or send flowers to the family in memory of Douglas Sprague, please visit our flower store.