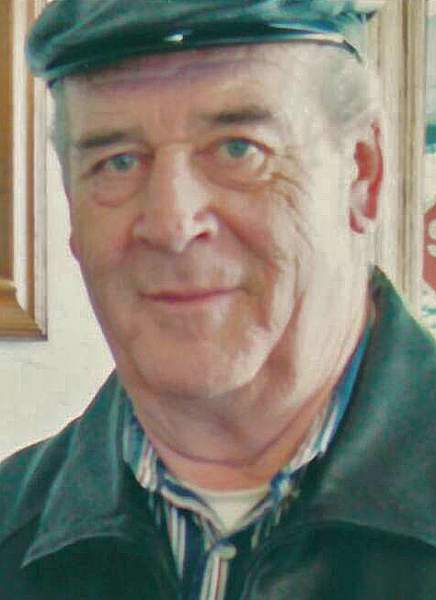 Donald ‘Don’ Lee Miller, age 78, of Merrill, passed away on Wednesday, August 21, 2019 at Pine Crest Nursing Home in Merrill.  He was born on September 5, 1940 to the late Elmer and Charlotte (Werner) Miller in Appleton, WI.  Don attended and graduated from Appleton High School.  He married Kay E. Goldbach on August 2, 1972 in Milwaukee, WI.  Sadly, she preceded him in death on May 11, 1997.

Don owned and operated Miller Trucking Company in Merrill and drove truck until his retirement.  He enjoyed the simple things in life and was a quiet man.  Even after retirement, Don enjoyed driving to various destinations around the county and visiting with friends at local truck stops.

Don is survived by his 3 children: Jackie (Rodney) Wright of Alabama, Kris Miller and Julie (Robert) Steinke, both of Wausau, 2 grandchildren, 2 great grandchildren, sister: Marilyn Voltz of Irma and special friend: Sandy Finnegan of Merrill.  He was preceded in death by his parents, wife: Kay Miller and son: John Miller.

Burial was held at St. James Cemetery in the town of Pine River.

To order memorial trees or send flowers to the family in memory of Donald 'Don' Miller, please visit our flower store.