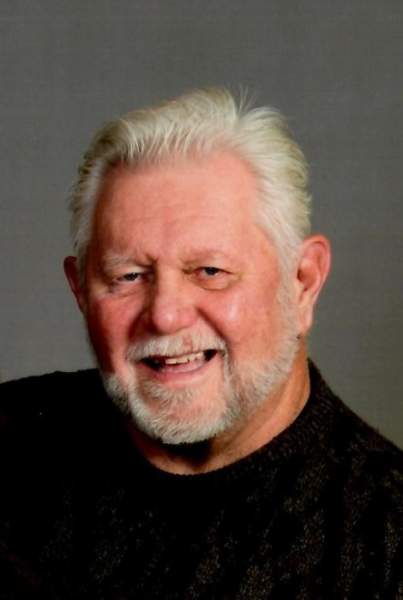 Donald C. Pankow, age 70, of the town of Maine, passed away unexpectedly on Monday, March 18, 2019 at his home.  He was born on October 1, 1948 to the late Carl J. and Marian (Kelley) Pankow in Chicago, IL.  Don was baptized on December 18, 1948 and was confirmed into the Christian faith on April 15, 1962. He attended and graduated from Wausau High and went on to further his education in Beloit, WI for an additional year.  Don met Susan Raasch, and the two exchanged marriage vows on June 5, 1971 in Merrill.  She survives.

Don worked as an auto body detailer for most of his adult life – working for others, dealerships and self-employed.  In his earlier years, Don would spend time out in the woods logging.  He was an avid fisherman and was one of the founding members of the Wisconsin Valley Bass Busters organization.  Don had won many fishing trophies and made many of his own fishing baits.  Whatever project he was working on, he liked to be outdoors, and enjoyed time at the cabin in Tomahawk.  Don looked forward to deer and small game hunting.  He was a “Mr. Fix-It” and would lend a hand to anyone that needed help.   Don is remembered as a friendly, strong-willed and compassionate man that would cherish his time spent with family and going on family vacations.  He would make every effort to recycle everything that he could; he knew that there was a use for most anything.  Don enjoyed listening to music, especially the oldies and classic country.  He was a long-time member of Faith Lutheran Church.

Don is survived by his wife: Susan Pankow, daughter: Kristin (Andrew) Jacobson and son: Ryan M. Pankow, all of Merrill, grandchildren: Janna, Bennett and Layla, sister: Dawn (Ronald) Randall of Gleason, sister-in-law: Rachel (Dennis) Schult of Merrill, nephews, cousins and many good friends.  He was preceded in death by his parents and brother: Dean Pankow.

Funeral services for Don will be held on Friday, March 22, 2019 at 11am at Faith Lutheran Church in Merrill.  The Rev. Donald Love will officiate.  Visitation will be held on Thursday, March 21, 2019 from 4pm – 8pm at Waid Funeral Home and again on Friday, March 22, 2019 from 10am until the time of the service, at the church.  Burial in the Faith Lutheran – Scott Cemetery will immediately follow the service.

The family of Don wishes to thank the village of Maine first responders, city of Wausau EMT’s, Marathon County Sheriff’s Department and the Marathon County Medical Examiner for their care, compassion and respect shown to Don and his family.

In lieu of flowers, family requests that donations in Don’s name be made to either the St. Jude’s Children’s Hospital or the Faith Lutheran Church.

To order memorial trees or send flowers to the family in memory of Donald Pankow, please visit our flower store.