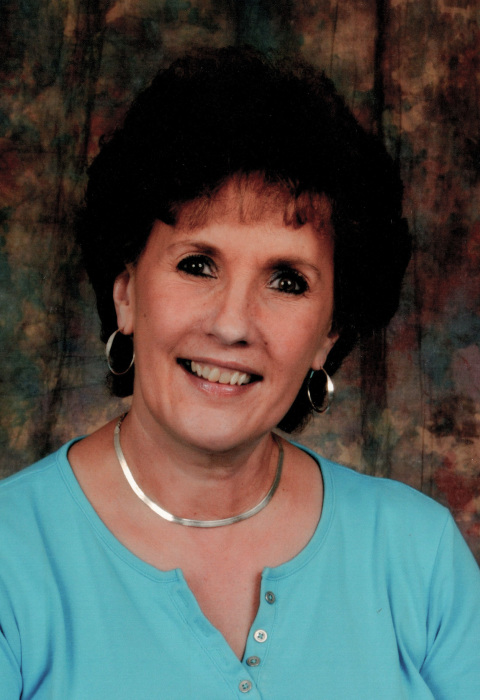 Diane M. Hanson, age 64, of Merrill, passed away on Monday, June 17, 2019 at Ascension Good Samaritan Hospital in Merrill.  She was born to the late Robert and Delores (Raasch) Reichert on April 23, 1955 in Waukesha, WI.  Diane attended and graduated from Merrill High School.  She met and fell in love with Patrick C. Hanson, and the two exchanged marriage vows on October 14, 1988 in Merrill.  Sadly, he preceded her in death on January 15, 2017.

Diane was employed with the Lincoln County Sheriff’s Department for over 40 years as a secretary.  She retired in 2014.  Diane was very dedicated to her work and enjoyed her co-workers.  She was an avid Green Bay Packers fan and would attend games when able, or at least make sure to watch the games from home.  Diane would look forward to heading to their cottage on Tug Lake for a peaceful get-away.  She was a kind person that would enjoy spending time with her family, especially going out to eat.  Diane loved all animals and would be around them as often as possible.  She was a soft-spoken lady that would enjoy a good book or working in her garden.  Diane was a member at St. John Lutheran Church in Merrill.

Diane is survived by her loving sisters: Beverly Pierzchalski of Merrill, Carol Reichert of Merrill, Sherry (Richard) Kort of Weston and Christine (John) Reich of Merrill, mother-in-law: Norma Hanson of Merrill and many nieces, nephews and cousins.  She was preceded in death by her parents and husband: Patrick C. Hanson.

In lieu of flowers, family requests that donations in Diane’s name be directed to either the Lincoln County Humane Society or St. John Lutheran Church in Merrill.

Family would like to extend their appreciation to the staff at Woodland Court Elder Services, for their care of Diane and support to the family.

Waid Funeral Home & Cremation Service of Merrill is assisting the family with the arrangements.  Online condolences may be made at www.waidfuneral.com.

To order memorial trees or send flowers to the family in memory of Diane Hanson, please visit our flower store.