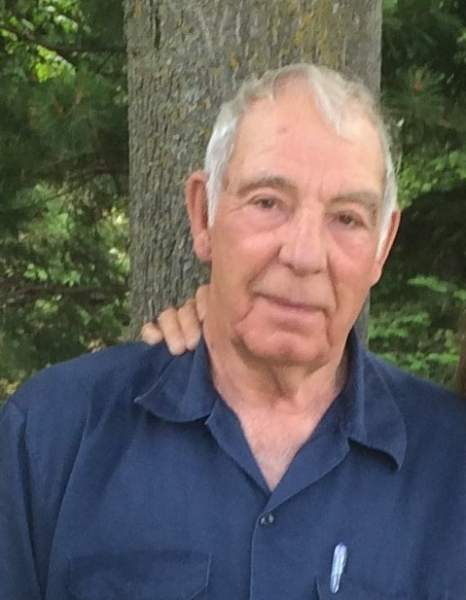 Delmar Fredrick “Turk” Jaeger, 86, of rural Merrill, past away unexpectedly at home, late evening, August, 22nd, 2021.  The youngest of 14 children, Turk was born July 22nd, 1935, to Albert Jaeger and Selma (Kufahl) Jaeger at home in Marathon County and was raised on the family farm.  He attended local schools and entered military service in 1956, serving honorably as a mechanic with the US Army in Berlin, Germany.  Upon return from Germany, he married Marcella Podgorski at the Calvary Lutheran Church in the town of Pine River, on December 14th, 1957.  Together they raised twin daughters, Roxanne and Michelle.  Turk worked for many years in farming and as a tow motor operator for County Concrete.  He was gifted with an engineer’s mind and great talent in the trades, being able to build, wire, plumb, design and fix just about anything.  Upon early retirement, he found peace and contentment fishing and observing nature at the family cabin in Canada.

In accordance with his wishes, no funeral services will be held.

To order memorial trees or send flowers to the family in memory of Delmar Jaeger, please visit our flower store.