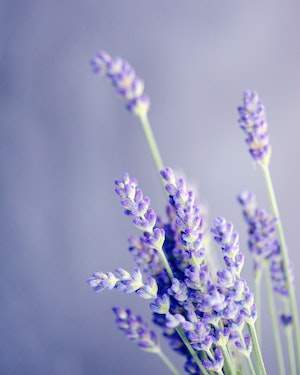 Deanna Dawn Koebe passed away peacefully at home at the age of 79 on Sunday, January 2, 2022.

Deanna was born January 7, 1942 in Lincoln County to Franklin & Milda (Grawien) Brandenburg. She received the Sacrament of Confirmation on March 25, 1956. On September 28, 1963 she married her 8th grade sweetheart, James “Jim” Koebe.

Deanna was a faithful member of Faith Lutheran Church, where she was a member of the choir, Evening Women of Faith, and Altar Guild.

She worked for Ralph Fata-Voigt Insurance Agency and later went to work for Gene Block Insurance up until the birth of her son, Robert, in 1966. At that time, she became a homemaker. When Jim went on his own building houses in 1975, Deanna took on the role of Bookkeeper for the business. She was able to be a “work from home mom” and raised their 3 children.

Deanna used her homemaking skills to become a very good cook and baker. Making her fudge ribbon cake for the men’s birthdays and always angel food cake for the grandchildren. Deanna enjoyed cooking, bringing as much food as her and Jim could carry to birthday parties. One of everyone’s favorites was her layered Jell-O dessert.

Deanna also worked part-time as a Cake Decorator at Merrill Dairy Queen for many years. One of her greatest joys in life was babysitting her grandchildren and great-grandchildren.

A funeral service will be held on Saturday, January 8, 2022 at 11:00 am at Faith Lutheran Church in Merrill, WI. A visitation will be held from 10:00 am until the time of service also at the church. Interment to take place at St. John Cemetery.

To order memorial trees or send flowers to the family in memory of Deanna Koebe, please visit our flower store.