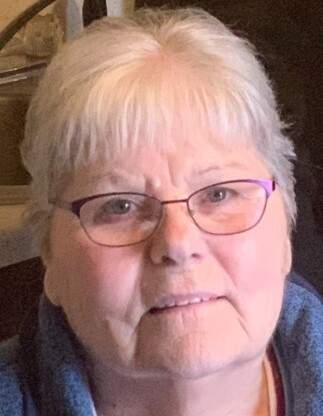 While working in a grocery store in Racine, WI, Dawn met her future husband, Frank J. Sus Jr. Shortly after meeting, Frank was deployed to England while serving in the US Air Force. Dawn followed Frank to England and on June 20, 1964 they were married in London, England.

Dawn worked in a foundry, a machine shop, she was a baker and cooked at a nursing home before becoming a dietician at a nursing home looking after 312 patients. She began Meals on Wheels in Racine, WI and co-owned a few businesses in Antigo, WI including Sus Transfer and Eight Reasons Group Home.

She was a very giving person, who would give the clothes off her back for anyone. She loved taking care of her many farm animals and she will be dearly missed by her family and friends.

There are no services scheduled at this time. Donations ay be made to the Lincoln County and/or Langlade County Humane Society in memory of Dawn Sus.

To order memorial trees or send flowers to the family in memory of Dawn Sus, please visit our flower store.