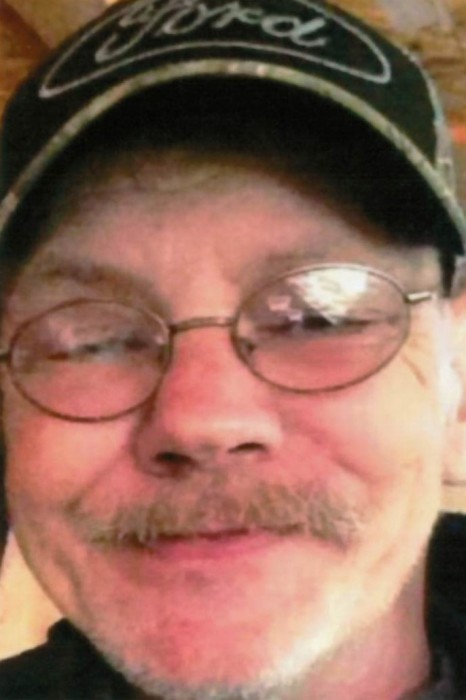 Dave worked many years in the production line at Sierra Pacific Windows. In his spare time he enjoyed watching Eagles, deer hunting, working outdoors and woodworking. Dave cherished time spent with family, especially his grandchildren. He also enjoyed spending time at his in-laws 4 wheeling through the woods. Dave was an avid collector of many things including anything and everything with Eagles, model cars, hot wheels and Coca-Cola Polar Bears. He loved going for walks and spending time with his family. Dave will be greatly missed.

A Memorial Service for David will be held at 11:30 AM on Wednesday, April 18, 2018 at Waid Funeral Home. Rev. Scott Gustafson will officiate. Visitation will be from 9 AM until the time of service on Wednesday, also at the funeral home. Waid Funeral Home & Cremation Service is assisting the family with arrangements. Online condolences may be made at www.waidfuneral.com.

To order memorial trees or send flowers to the family in memory of David Young, please visit our flower store.