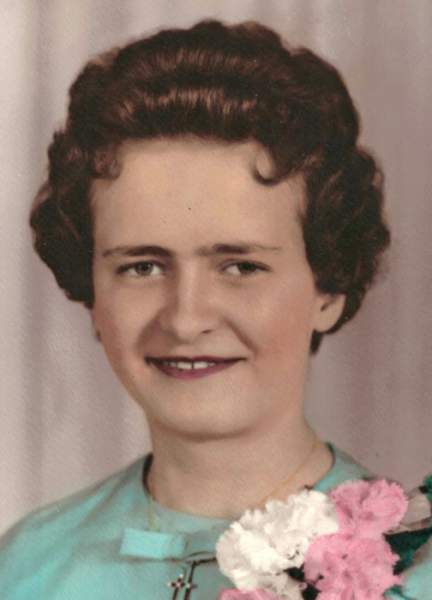 Darlene (Grell) Kautz, age 68, of Antigo, WI, passed away on Wednesday, September 6, 2017, at the Aspirus Langlade Hospital in Antigo, while under the care of LeRoyer Hospice.  Darlene was born on October 4, 1948 to the late Alvin and Hilda (Becker) Grell in Merrill.  She united in marriage with Ronald Kautz on December 19, 1970 in Merrill.  He preceded her in death on September 29, 2013.

Most recently, Darlene had worked at Wal-Mart in Merrill in the janitorial department. She spent most of her adult life as a homemaker, wife and mother.  Darlene enjoyed baking and making special treats for her family and friends.  She always had a tidy house and enjoyed cleaning and organizing it.  Darlene had huge gardens, both flower and vegetable gardens – she often used the vegetables for canning.  Darlene was very passionate about flowers and plants,her home was full of all types.  In her spare time, she would enjoy making baby blankets for family, friends and those in need.  Darlene will be sadly missed.

A Memorial Service for Darlene will be held on Saturday, September 16, 2017 at 12 noon at Waid Funeral Home in Merrill. Pastor Marvin Kindle will officiate.  A time of visitation will be held on Saturday, September 16, 2017 from 10am until the time of the service, also at the funeral home.  Inurnment will follow the service and take place at the Athens Lutheran Cemetery.

To order memorial trees or send flowers to the family in memory of Darlene Kautz, please visit our flower store.