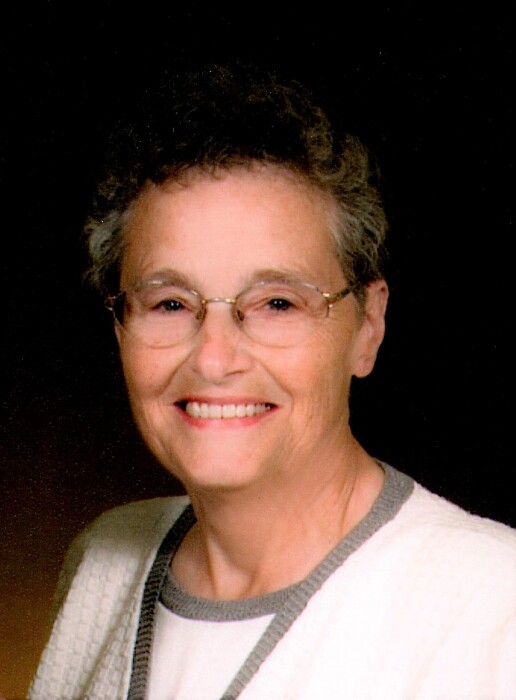 Darlene married Vernon H. Kasper on February 2, 1952 in Loyal, Wisconsin. After residing in Abbotsford, Wisconsin for several years, Vern and Darlene moved to Merrill, Wisconsin where they co-owned Kasper Stationery and Office Supply for 14 years. After which, Darlene worked at the Marshfield Clinic – Merrill Center for several years.

Darlene was a member of St. Stephen United Church of Christ. She enjoyed reading, watching Hallmark movies, baking, playing cards, traveling, dancing, and most of all, she loved spending time with her extended family.

She was preceded in death by her parents and her husband, Vernon, who passed in 2012.

There will be no public service. A private service and inurnment of Darlene’s cremated remains will take place at a later date at Merrill Memorial Park.

Waid Funeral Home & Cremation Service of Merrill is assisting the family with arrangements. Online condolences are encouraged and may be made at www.waidfuneral.com

Memorials can be designated to the Huss Fund and sent to the Holy Cross Sisters, 1400 O’Day Street, Merrill, WI 54452.

To order memorial trees or send flowers to the family in memory of Darlene Kasper, please visit our flower store.