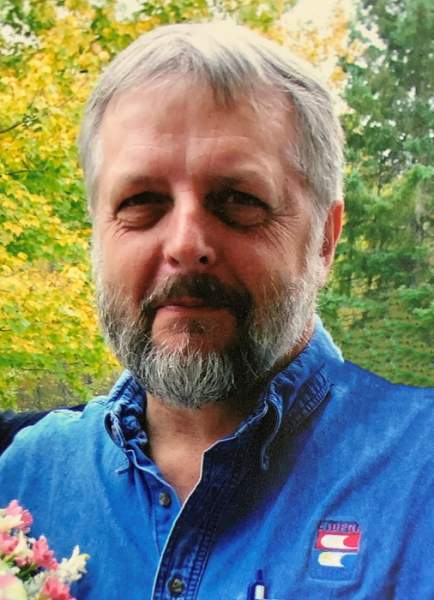 Dale E. Zimmerman, age 60, lifelong resident of Merrill, passed away unexpectedly on Tuesday, December 4, 2018 at Ascension Good Samaritan Hospital in Merrill.  He was born on April 23, 1958 to the late Edgar and Kathryn (Bushar) Zimmerman in Merrill.  Dale attended and graduated from Merrill High School.

Dale was employed as a laminator operator at Interflex in Merrill.  He was an avid outdoorsman -  in every aspect, whether it was bow or gun hunting, fishing, going four-wheeling or rafting down a river.  Dale enjoyed and respected nature and the outdoors.  He was also involved with a pool league that would shoot pool at various locations around Merrill.  Dale was skilled at woodworking, especially making family and friends planters.  He was fun-loving and enjoyed being with his family.  Dale is lovingly remembered as a trustworthy and hardworking man that always found the humor in things.  He will be sadly missed.

In lieu of flowers, donations may be directed to Dale’s family.

To order memorial trees or send flowers to the family in memory of Dale Zimmerman, please visit our flower store.