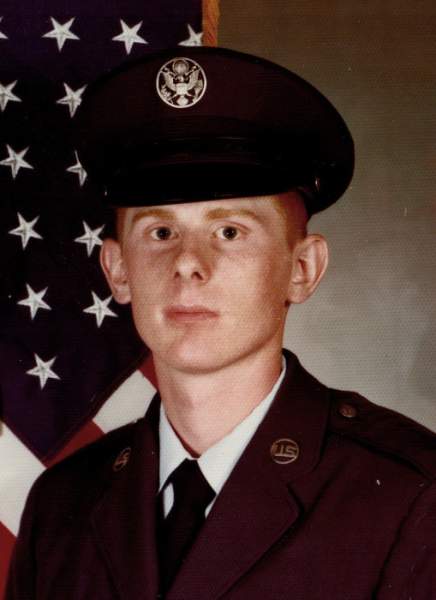 Dale L. Lannigan, age 60, passed away on Tuesday, January 1, 2019 in the Philippines. He was born on April 9, 1958 to Dewey and Donna Lannigan in Park Falls, WI.  Dale was preceded in death by his father and a nephew.

Dale spent his early life in the Park Falls – Land O’Lakes area with his family.  He loved the outdoors and would often help his dad with logging and carpentry work.  After graduating from high school in Eagle River, Dale joined the Air Force in 1977 and served 10 years of active duty. After Dale’s return to civilian life, he resided and worked in Merrill and Wausau. Dale then retired and moved to Las Vegas prior to the Philippines.

Waid Funeral Home & Cremation Service of Merrill is assisting the family with arrangements.  Online condolences may be made at ​www.waidfuneral.com​.

To order memorial trees or send flowers to the family in memory of Dale Lannigan, please visit our flower store.