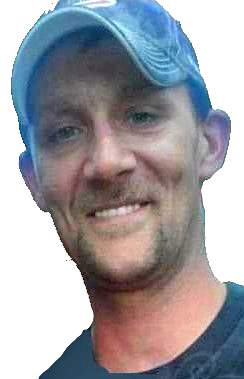 Dale G. Clayton, age 39, of Merrill, passed away on Tuesday, September 22, 2020 at the UW-Madison Hospital, after a lengthy illness.  He was born on February 14, 1981 to the late Orville and Beverly (Bienfang) Clayton in Rochelle, IL.  Dale attended and graduated from Merrill High School.

You will never meet a bigger Chicago Bears and Chicago Cubs fan as Dale was, he rarely missed a game.  Every time you saw Dale, he was decked out in his Chicago gear!  He was also an avid deer hunter and fisherman.  Dale is lovingly remembered by family and friends as a goofy, kind, giving and extremely loyal person, as well as a best friend to many.  Above all, he loved being a dad, brother and was known as a favorite uncle.  Dale was a fun-loving person, and his memory will live on.

A Celebration of Life for Dale will take place at a later date.

To order memorial trees or send flowers to the family in memory of Dale Clayton, please visit our flower store.