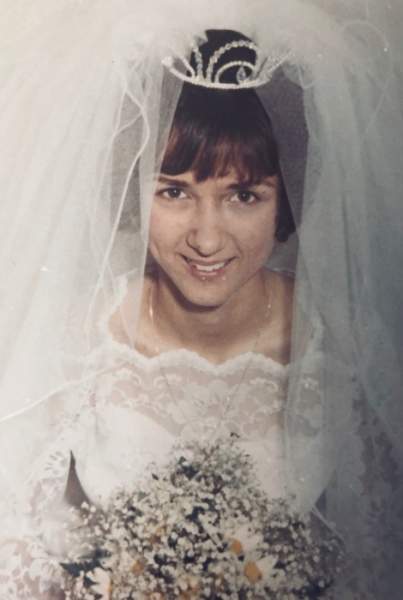 Constance “Connie” S. Jaeger, age 70, of Merrill, passed away on Sunday, February 24, 2019 at Aspirus Wausau Hospital surrounded by her family.  She was born December 27, 1948 in Chicago, ILL to Arthur & Florence (Debrowski) Komrofske.  Constance married Philip Jaeger on June 8, 1968 in Chicago, Ill, he survives.

Constance lived on a farm where she lovingly raised her children.  The farm had a variety of animals over the years, including dogs.  Constance also did a lot of camping, fishing, hunting, swimming and gardening.  She had a passion for drawing as well as sketching with chalk and her favorite was doing animals including care bears.  Constance really liked spending time with the grandchildren.  She will be dearly missed.

Preceded in death by parents and daughter: Cindy.

Waid Funeral Home of Merrill is assisting the family with arrangements. Online condolences may be made at www.waidfuneral.com.

Family would like to give a special thank you to the Cardiac ICU at Aspirus Wausau Hospital.

To order memorial trees or send flowers to the family in memory of Constance Jaeger, please visit our flower store.