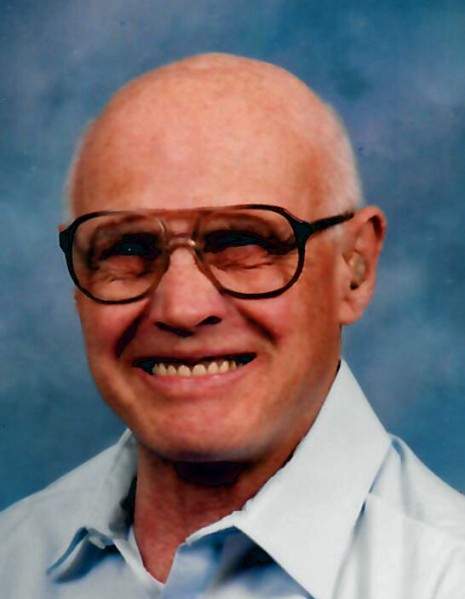 Clifford J Lupton passed away on September 5, 2020 at Pine Crest Nursing Home under the care of Ascension Health at Home. Clifford was born on March 26, 1928 to the late Arthur & Celia (Bessey) Lupton in Merrill.  He married his greatest love, Alvera M Lupton on August 22, 1953, they had 61 wonderful years together.  She preceded him in death on September 4, 2014.

Clifford worked as a laborer for Anson & Gilkey Company for 25 years and retired from Lincoln Wood after many years at the age of 64.  He enjoyed playing baseball in his younger years for a bar league.  Clifford was a member of St. Stephens United Church of Christ.  You might catch him watching his favorite teams on the television; Brewers & Packers.  He liked listening to a good country tune.  Clifford was a proud devoted family man and cherished his time with the people he loved most.  He will be dearly missed.

Family would like to thank Pine Crest Nursing Home & staff, as well as Ascension Health at Home for the wonderful care dad received.

To order memorial trees or send flowers to the family in memory of Clifford Lupton, please visit our flower store.