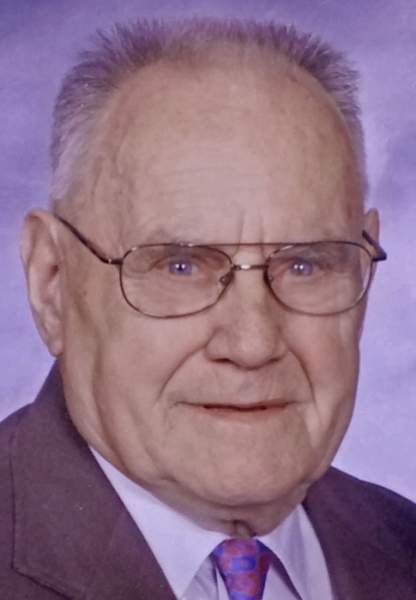 Christian worked as a machine operator at the Brokaw Paper Mill for over 30 years, until his retirement.  He looked forward to deer hunting, and especially enjoyed his trips to Canada fishing and camping with his wife, Dorothy.  Christian liked to play cards, particularly Sheephead.  He also took pride in his tomato plants and orange marigolds, which he tended to on a regular basis.  Christian was a member at St. Stephen’s United Church of Christ.

Per the family’s request, there will be no services held for Christian.

To order memorial trees or send flowers to the family in memory of Christian Merkel, please visit our flower store.