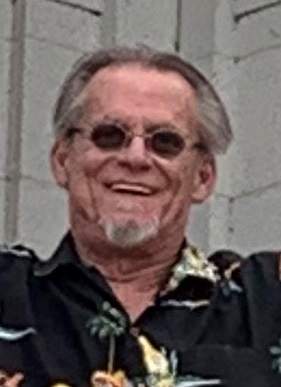 Charles ‘Chuck’ Simon, age 68, of Merrill, passed away peacefully at Mount View Care Center in Wausau on Monday, October 28, 2019. He was born on April 10, 1951 to the late Richard and Beverly (Johnson) Simon in Racine, WI.

He was preceded in death by his parents, brother, Peter and his sister, Susan.

Chuck will be dearly missed.

A private family service will be held. Waid Funeral Home and Cremation Service is assisting the family with arrangements. Online condolences may be made at www.waidfuneral.com .

To order memorial trees or send flowers to the family in memory of Charles 'Chuck' Simon, please visit our flower store.