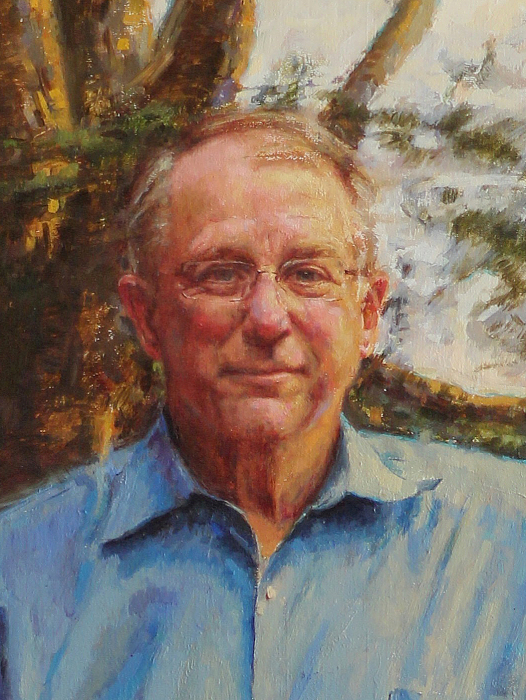 Chandler “Gene” E. Weith, age 71, of Merrill, died unexpectedly on Thursday, June 28, 2018, while at his cottage.  Chandler was the son to the late Chandler E. and Virginia (Dumrose) Weith, born on May 18, 1947 in Aurora, IL.  He attended and graduated from Wheaton Central High School.  After high school, he earned his degree from Tulane University in Psychology and finally attended University of Illinois, earning his degree in Dentistry.  Chandler met Sue Wilkerson, and the two exchanged marriage vows on August 29, 1970 in Wheaton, IL.

Chandler established his dental practice in Merrill, and together with Sue, raised a family and engaged in the community.  Chandler served as president of the United Way and was both president and a long-time member of the Merrill Rotary Club, where he was honored as a Paul Harris Fellow.  He taught Little League and Hunter Safety, and was a member of the Bible Presbyterian Church.  Chandler enjoyed joining his coffee group every morning after his retirement in 2009.

He was an avid fisherman, always seeming to out-fish everyone he was with!  He especially enjoyed fishing for walleye, perch and trout; his favorite fishing spots were Pelican Lake and Quetico Provincial Park, Canada.  In addition to fishing, Chandler was a skilled hunter and outdoorsman.

Chandler is remembered as an intelligent and insightful person, always putting great thought into everything he did.  He had an energy that was both ambitious and intense.  Loved ones all seem to cherish the very honest/funny and succinct assessments of life that he shared.  “Why do I waste my time watching these bums?” summarized his affection for the Packers.  He will be sadly missed.

Chandler is survived by his wife: Susan Weith of Merrill, son: Matt (Rebecca) Weith of Milwaukee, daughter: Kelly (Nick) Mellos of California and son: Steve (Natasha) Weith of Minneapolis, MN, grandchildren: George and Sylvia Weith, sister: Janeen Sullivan of Wausau and his black lab: “Sadie”.  He is preceded in death by his parents, sister: Vicki Weith and brother-in-law: Jim Sullivan.

In lieu of flowers, family requests that you direct donations in Chandler’s name to either the River Bend Trail in Merrill (www.riverbendtrail.org) or Rotary International (www.rotary.org).

To order memorial trees or send flowers to the family in memory of Chandler "Gene" Weith, please visit our flower store.