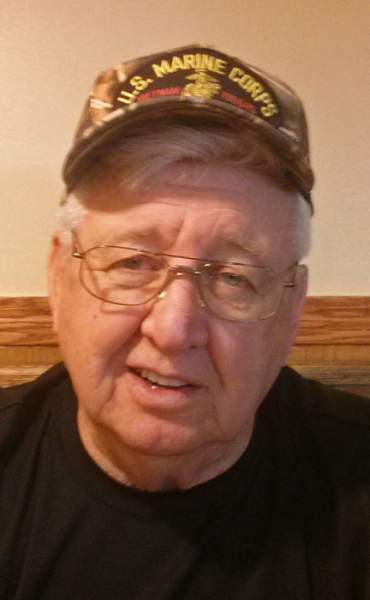 He was born September 28, 1937, to the late James and Anna (Lunde) Kellar in Merrill, WI. At the age of 17, he enlisted in the United States Marine Corps. He served his country for 33 years of active service. Carl was stationed in Japan, Thailand, Vietnam and Korea. Carl was deployed 3 times during the Vietnam War.

In 1958, he married the love of his life, Kiyoko Tsukahara in Yokahama, Japan. They were married for 44 years. Carl worked at Camp Pendleton in California in Base Housing at the end of his career, he proudly retired as a Gunnery Sergeant.

Carl loved to fish and hunt. He and his friends spent many happy days fishing in his 21 ft boat off the coast of Long Beach, California. He also enjoyed hunting feral hogs at Vandenburg Air Force Base in Northern California.

After his wife Kiyoko passed, Carl moved back to Merrill. He continued to be involved with fishing and hunting. He fished many rivers and streams in the Merrill area. Carl also loved to bow and rifle hunt.

In accordance to Carl's wishes there will be no services or visitation. Carl will be laid to rest at the Fort Rosecrans National Cemetery in San Diego, California.

Memorials for Carl may be directed to the Alzheimer's Association of Wisconsin, American Cancer Society or the charity of your choice.

To order memorial trees or send flowers to the family in memory of Carl Kellar, please visit our flower store.