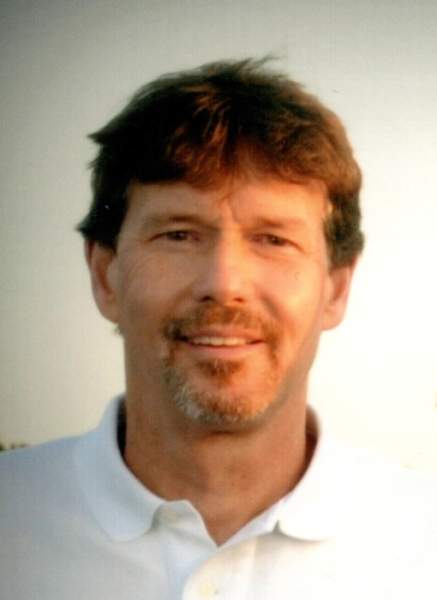 In the early morning hours of Sunday, June 24, we said our final good-bye's to Bryan James Rammer - our loving son, brother, father and friend. They say that your father is your first superhero.  In Bryan's case, he was not only his son, Jackson's Superhero, but everyone's Superman. This is the manner in which he lived his life.

Bryan was born on June 11, 1963, in Antigo, Wi.  He was the devoted son of Virginia and James Rammer, loving brother of Cindy (David) Bratsch, Theresa Rammer, and Dawn (Scott) Franzen.  He was the incredibly proud uncle of Ryan, Matthew, and Eric Bratsch; J. Alexandra Rammer, and Nick (Kayla), Tyler, and Logan Franzen.  He was a friend to his former wife, Maria Volpe and her daughter, Sophia, but most of all, he was the loving father of the light of his life, Jackson Rammer.  He was preceded in death by his father James A. Rammer and his paternal and maternal grandparents.

Bryan graduated from Merrill High School in 1981.  He attended North Central Technical College, earning a degree in Architectural Draftsman Design in 1983.  After honing his skills is designing homes, he bravely decided to change course in his life and began to pursue his passion - helping others.   He attended Alderson Broaddus College in Phillipe, West Virginia, graduating in 1995 as a Physician Assistant.  He joined the Marshfield Clinic - Wausau Cenert Urgent Care team shortly thereafter, where he has treated so many patients over the past 23 years with expert knowledge, compassion, grace and humility.

All who have been blessed with knowing Bryan will be forever touched by his gracious manner, the selfless way in which he gave to everyone, and the pure joy and innocent manner in which he was awed by all of God's blessings.  He also had a great passion for the outdoors, skiing, hunting, his annual finishing trips with his buddies.   A recent trip to Colorado to ski with Jackson, Dawn, Scott, and Tyler was a cherished memory that will never be forgotten.  Bryan was in the midst of building his dream home designed to share with family and friends at Christmas time and throughout the years.  Bryan was a member of St. Francis Xavier Catholic Church in Merrill for many years where he was most recently a member of the Parish Council.

Bryan had a very strong faith in God.  Every morning when he woke, he thanked God for the day and prayed to learn from another, and to teach something new to someone else every day. We love you so much Bryan.  There was no better son, brother, but most of all - father.  Your spirit will live forever through us.  We thank God for blessing us with you, our Superman.

Visitation will be Friday, June 29, from 4PM to 8PM, and Saturday, June 30, from 9AM to 12PM at the Waid Funeral Home, Merrill. There will be a funeral mass at St. Francis Xavier Catholic Church in Merrill on Saturday, June 30, at 1PM, Father Chris Kemp presiding.

In lieu of flowers, a memorial for Bryan is being established.

To order memorial trees or send flowers to the family in memory of Bryan Rammer, please visit our flower store.