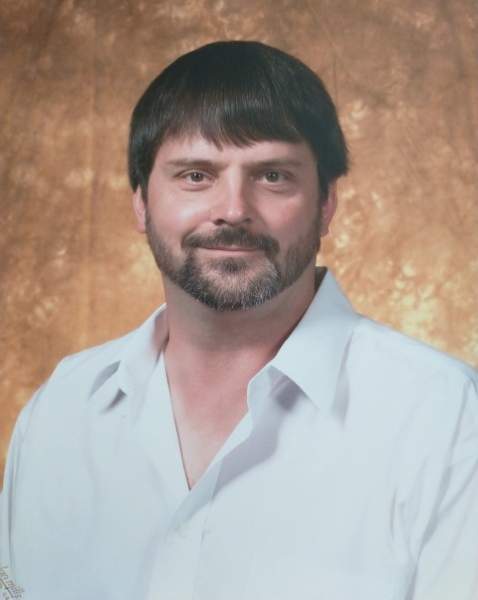 Brian Clark Jaeger, age 59, of Gleason, Wisconsin, passed away on January 24, 2022, at St. Mary’s Mayo Clinic in Rochester, Minnesota. He was born on October 2, 1962, in the Town of Hewitt, Wisconsin to Ronald Jaeger and DeJon (Kundo) LaMountain.

Brian was very close with his grandfather Wilbert (Bernice) Jaeger and his grandmother Hazel (Kluckman) Jersey. He worked at Brokaw Paper Mill for 30 years. When the mill closed, he went to NTC for CNC Tooling and graduated at the top of his class.

After he joined Greenheck Fan Corp. He volunteered to be one of their EMR’s. Most recently, he worked as a youth counselor for the division of juvenile corrections at Lincoln Hills School. His personal mission of helping the youth led to his earning an employee recognition award. His passion to help others also led to his 15 plus years of service as a Lion. The Lions counted on Brian to fill any need regardless of how unpopular or unattractive it may have been. He was also an avid supporter of the Wisconsin Lions Camp for Kids.

Brian loved his Church, Wildwood Chapel, and held several offices and served as a Lay Servant for the Church. He also volunteered at the Merrill Enrichment Center because he appreciated how it brought the community together.

Brian enjoyed his weekly card games with his dad and stepmom. He loved to play Mexican Train with his daughter’s family and loved to play chess with his sons and grandsons. Brian and Cynthia regularly enjoyed playing a variety of games with other family and friends. Additionally, he loved to try new foods and create his own recipes. Brian was an avid outdoorsman who enjoyed hunting, fishing, hiking, birdwatching, and camping with his family and friends. He was an animal lover, and we expect that he is excited to be reunited with his cat, Mufasa and his dog, Angelo.

In lieu of flowers, donations may be made to the Wisconsin Lions Camp, 3834 County Road A, Rosholt, WI 54473 in memory of Lion Brian Jaeger.

To order memorial trees or send flowers to the family in memory of Brian Jaeger, please visit our flower store.