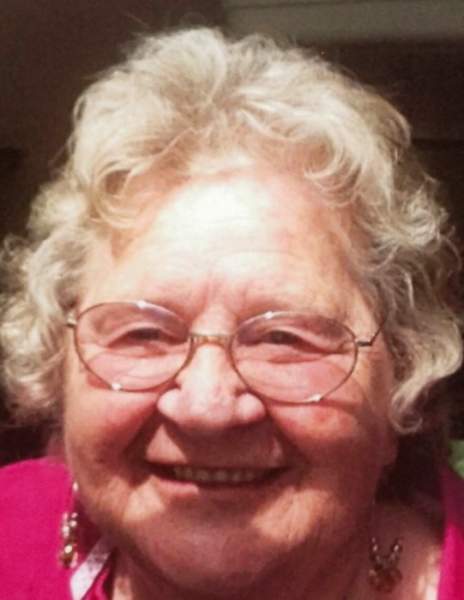 Betty Lou Forster, age 79, of Marathon, formerly of Merrill, passed away Saturday, August 19, 2017 at Aspirus Wausau Hospital. She was born September 19, 1937 in Merrill to the late Alfred and Susie (Miller) Chilsen. On July 24, 1954, Betty and Earl Forster were united in marriage in Merrill, a union that would last 55 years. He preceded her in death August 25, 2009.

Betty was a hard worker all her life. She was a farmer and logger’s wife yet also found time to drive bus during the school year. Betty was proud to say she was the first lady logger to drive log truck to the mills. She enjoyed being with her family and spending time with the kids at school when she drove bus. Betty loved gardening, crafts and tending to her flowers. She will be greatly missed.

A Memorial Service for Betty will be held at 11 AM on Saturday, August 26, 2017 at Waid Funeral Home. Visitation will be from 9 AM until the time of service also at the funeral home. Inurnment will be at a later date in the Gleason Cemetery. Waid Funeral Home and Cremation Service is assisting the family with arrangements. Online condolences may be made at www.waidfuneral.com.

To order memorial trees or send flowers to the family in memory of Betty Forster, please visit our flower store.