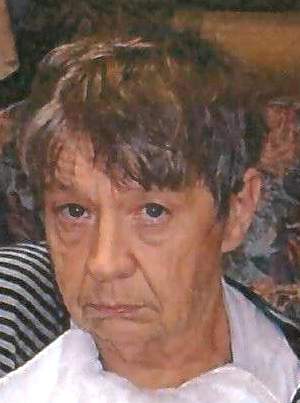 Barbara worked at Pine Crest Nursing Home as a CNA for over 23 years. She took pride in her job and was always willing to help out by working extra shifts. Barb loved flower gardening and spending time with her children and grandchildren.  She and Gary went on many spontaneous trips with the children in their family motorhome.  She also served as secretary for her bowling leagues, and won the state title for the VFW league.  She also loved the companionship of her cats Sam and Callie.

The family would like to personally thank Mount View Care Center and the staff at Evergreen place for the compassionate care they provided to Barb.

Waid Funeral Home and Cremation Service is assisting the family with arrangements.  Online condolences may be made at www.waidfuneral.com.

To order memorial trees or send flowers to the family in memory of Barbara Schmitz, please visit our flower store.