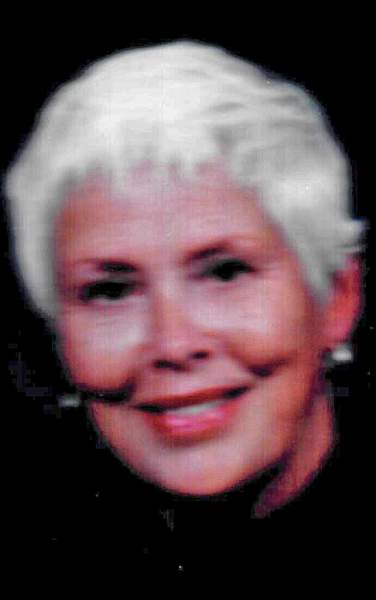 Barbara graduated from UW-Madison with a degree in education.  She taught elementary school in Madison, and later Little Chute, WI , until the birth of her first daughter.  Barbara devoted her life to her four daughters, husband  and community.  She served on various community boards, volunteered at the catholic schools as a librarian and at Pine Crest Nursing Home for many years.  She enjoyed arts and crafts, including making her famous Father Christmas figures.  She was an avid card and game player, and enjoyed spending time with her friends and family at her cottage on Tug Lake.   Barbara was a member at St. Francis Xavier Catholic Church in Merrill.

In lieu of flowers, family requests that donations in Barbara’s name be sent to the Alzheimer’s Association at 203 Schiek Plaza, Rhinelander, WI  54501 or the Fisher Center for Alzheimer’s Research Foundation at 110 E. 42nd St. 16th Floor, New York, NY 10017 / www.alzinfo.org.

The family wishes to thank the first responders that came to Barbara’s aide.  They were very caring and helpful.  Family also wishes to thank Kindhearted Home Care for their support and care for Barbara over the years.

To order memorial trees or send flowers to the family in memory of Barbara Nolan, please visit our flower store.