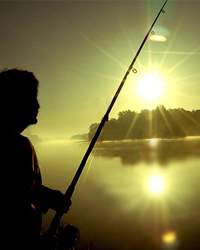 Anthony 'Tony' M. Komrofske, age 53, of Merrill, passed away on October 11, 2018 at Pine Crest Nursing Home in Merrill.  He was born to the late Arthur Sr. and Florence (Dombrowski) Komrofske on May 26, 1965 in Chicago, IL.  Tony attended and graduated from the Gordon Tech in Chicago, IL.

No services will be held.

Online condolences may be made at www.waidfuneral.com.

To order memorial trees or send flowers to the family in memory of Anthony Komrofske, please visit our flower store.