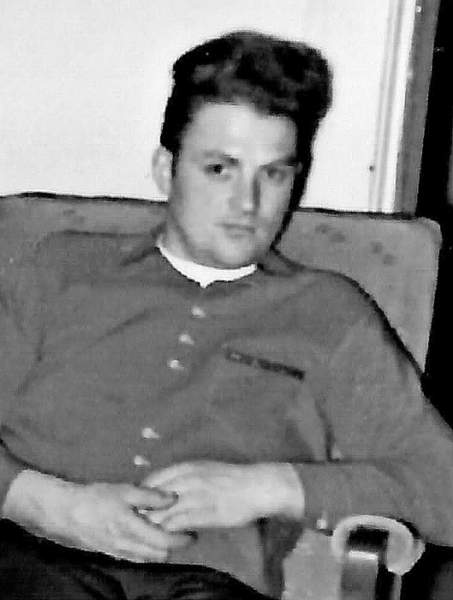 Andrew B. Duginski, age 89, passed away on Tuesday, February 6, 2018 at Ascension Good Samaritan Hospital in Merrill, while surrounded by his loving family.  Andrew was born to the late James and Mary (Collins) Duginski  in Merrill.  Andrew met the love of his life, Lucille Kaplan, and the two exchanged vows on July 15, 1953 in Merrill.  She preceded him in death on June 13, 2012.

Andrew was a dedicated dairy farmer, taking care of the family farm for 45 years.  Along with dairy farming, he also worked at Merrill Manufactoring and Wausau Metals.  Family was very important to Andrew and he enjoyed his time with them.  When they were younger, Andrew and Lucille would enjoy traveling to casinos.  Andrew liked playing cards with friends and family, especially Sheephead.  Andrew’s true passion was the concertina.  He was a very talented musician.  He would also spend time logging and doing various woodworking projects.  Andrew had a unique gift -  he was able to ride his bicycle backwards, and did so, well into his 70’s!  He was a lifelong member of St. Francis Xavier Catholic Church in Merrill.  He will be sadly missed by many.

To order memorial trees or send flowers to the family in memory of Andrew Duginski, please visit our flower store.