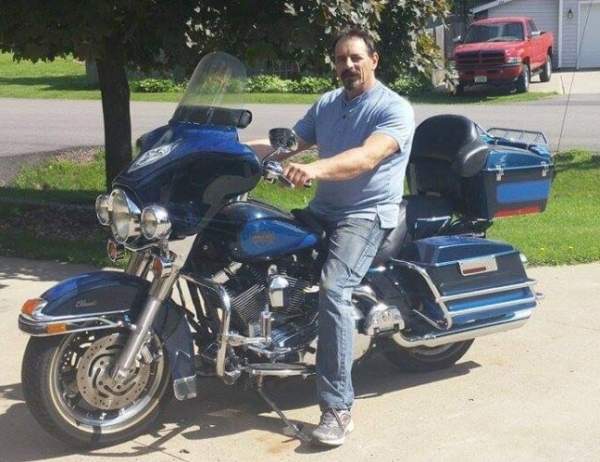 Allen “Al” Robert Robl, age 62 of Medford, Wisconsin passed away on Sunday, December 5, 2021 at Unity Point Health Meriter ICU in Madison, Wisconsin. He was born on June 6, 1959 to the late Harold (Guy) and Shirley (Wery van Strydonk) Robl of Gleason, Town of Schley.

He attended the Merrill schools and worked at Abbyland Foods, Inc., as an ammonia tech.

Cremation to take place. No services are planned at this time.

To order memorial trees or send flowers to the family in memory of Allen Robl, please visit our flower store.