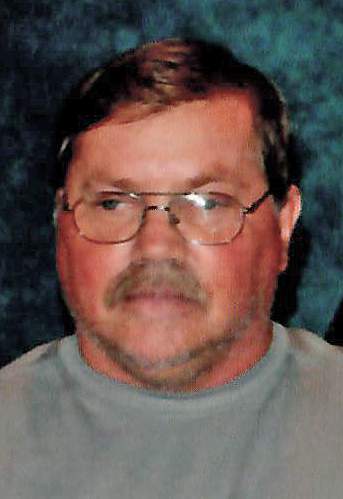 Allen L. Kloth, age 61, of Merrill, passed away on Sunday, December 6, 2020 at the Marshfield Medical Complex in Marshfield, WI, after a long battle with various illnesses.  He was born on September 21, 1959 to the late Roland and Janet (Kneiss) Kloth in Medford, WI. Allen met Cindy Fromfeld, and the two exchanged marriage vows in Merrill on February 13, 1991.  She survives.

Allen most recently was employed with Hurd, working on the painting line.  He also worked for Kolbe & Kolbe, Crystal Finishings and Eastbay. He looked forward to going fishing, trail riding with four-wheelers and snowmobiles, riding motorcycle, bowling, playing darts and shooting pool on a pool league.  Most recently, he had been working on a birdhouse at Pine Crest.

Allen is survived by his wife: Cindy Kloth of Merrill, daughters: Tara Marie Kloth of Florida and Shana Ann Kloth of Wausau, brothers: Dennis, Ernest, Eldon, Aaron, Jeff and Armon and sisters: Jenny, JoAnn, Nancy and Sharon, along with numerous nieces and nephews.  He was preceded in death by his parents.

Allen’s family will celebrate his life at a later date.

To order memorial trees or send flowers to the family in memory of Allen Kloth, please visit our flower store.