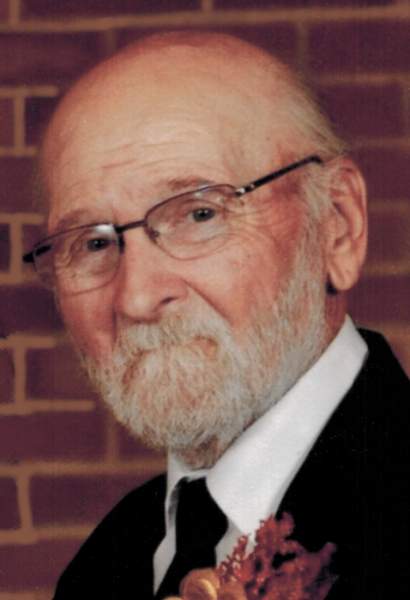 Allen (Al) Raymond Handlin, age 80, passed away at his home in Merrill, Wisconsin on June 11, 2021, under the care of Compassus Hospice. He was born on November 16, 1940, to William and Mary (Lofthouse) Handlin in Chicago, Illinois.

On October 31, 1959, Al married Joyce Helms in Chicago, Illinois. They would have celebrated their 62nd wedding anniversary in October. Together they gave back to others in a very big way by opening their home to more than 200 foster children. They were awarded Foster Parents of the Year in Wisconsin.

Al was a hard worker and after years of being a Baker and then body repairman and tow truck driver he began a new career at Merrill Area Public Schools (MAPS) in the Maintenance Department from which he retired in 2003. Never one to sit idle, Al ran his own catering business as well as a custom woodworking business, was a WI DNR Fire Warden for 40 years and elected as the Constable for the Town of Merrill 30 years.

Al made sure to give back to his community by volunteering at Habitat for Humanity, and Good News, where he had the opportunity to travel to St. Lucia to help build homes. He coached little league for boys and girls, giving him the opportunity to coach all his children. As a member of Our Saviour’s Lutheran Church, he served on the counsel. He was a Cub Master in Illinois and Wisconsin and was a member of the Lions Club. He was selfless, hardworking, and always enjoyed a good “Dad” joke. He enjoyed stock car racing, woodworking, firetrucks, pranks, and most of all, spending time with his family.

To order memorial trees or send flowers to the family in memory of Allen Handlin, please visit our flower store.