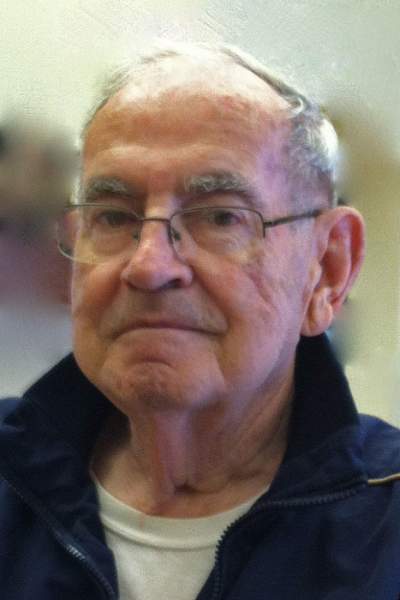 Alfred ‘Al’ Geiss, age 88, of Merrill, peacefully passed away on Sunday, November 10, 2019 at Pine Crest Nursing Home in Merrill, with his loving family by his side and under the care of Ascension Ministry Hospice.  He was born on June 28, 1931 to the late Walter and Christine (Hommerding) Geiss in Merrill.  Al attended school in Merrill.

Al joined the Army National Guard in 1950 and was honorably discharged in 1959.

Al was a shoe designer for Weinbrenner Shoe Company for over 28 years.  He was an avid Green Bay Packers fan, as well as a Milwaukee Brewers fan.  Al looked forward to watching his grandchildren in all of their sporting events.  Al enjoyed manicuring and caring for his yard.  He enjoyed the outdoors and would look forward to his next car ride out in the country or through the Council Grounds.  In his younger years, Al enjoyed the sport of trout fishing and did some hunting, as well as participating in boxing events.  He coached his son in little league and soon, they were coaching little league together.  Al was a devoted husband and a caring father and grandfather.  He was a wonderful caretaker for his wife for many years.

The funeral service for Al will be held on Friday, November 15, 2019 at 11am at St. Stephen’s United Church of Christ in Merrill.  Pastor Lucas Williams will officiate.  Visitation will be held on Friday, November 15, 2019 from 9am until the time of the service, also at the church.  Burial at Snow Hill Cemetery will immediately follow the service.

In lieu of flowers, donations in Al’s name may be directed to St. Stephen’s United Church of Christ in Merrill.

To order memorial trees or send flowers to the family in memory of Alfred 'Al' Geiss, please visit our flower store.