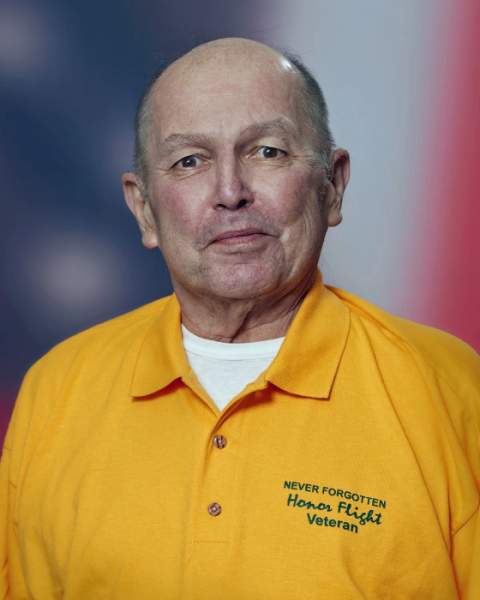 Alan was born on September 24, 1947, in Merrill, to Geno and Margaret (Lindstrom) Bondioli.  He graduated from Merrill High School in 1965.  Many of his high school friends became life-long friends.  These friends have been a blessing to Alan with visits through his last months of life.

Alan supported our country through service in the Army from 1967 to 1969.  After college, he was employed as an electronics specialist at the University of Wisconsin-Madison.  He enjoyed his many years living in the Madison area.  Alan became an avid Badger fan and was an active member of the Madison Italian Club.  Alan returned to Merrill after retiring.  He loved spending his time hunting, cooking, traveling and socializing with family and friends.  Alan brought smiles and laughs to many with his great sense of humor and he was always willing to help others.

Alan was proceeded in death by, and is now reunited in heaven with, his parents Geno and Margaret, and also his mentor "Uncle Joe" Lindstrom.  Alan is survived by, and will be dearly missed by, his siblings Joe (Hannah) Bondioli of Park Falls, Eugene (Gloria) Bondioli of Merrill, Gary Bondioli of Wisconsin Rapids and Tammy (Bryan) Blom of Byron, MN.  He is also survived by many nieces and nephews.

Alan's celebration of life will be held on Saturday, July 31, 2021 at 11am at Waid Funeral Home.  Alan Waid will officiate and offer support to the family.  Visitation will be held on Saturday, July 31, 2021 from 9:30am until the time of the service, also at the funeral home.  Military honors will be performed by the Merrill V.F.W. Post 1638 at Merrill Memorial Park Cemetery, immediately following the service.

The service will be live streamed for those unable to attend.  It will begin at 11am and can be found under his obituary on the funeral home website.

In lieu of flowers, the family requests donations be given to Northwoods Veterans Post 1638 or to Pine Crest Nursing Home.

The family would like to thank Pine Crest Nursing Home rehabilitation and hospice staff, and Interim Healthcare Hospice for their care and compassion.

To order memorial trees or send flowers to the family in memory of Alan Bondioli, please visit our flower store.