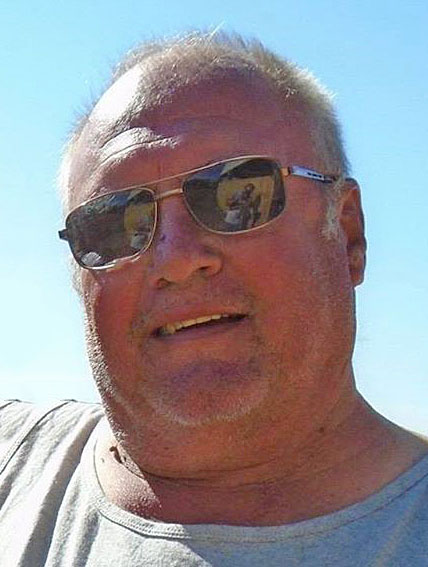 James ‘Jim’ A. Bathke, age 66, of Gleason, passed away on Friday, November 8, 2019 at Ascension St. Clare’s Hospital in Weston with his family by his side after long hard-fought battle with cancer.  He was born to the late Wayne and Virginia (Skibba) Bathke on December 20, 1952 in Milwaukee.  Jim attended and graduated from Riverside High School in Milwaukee.  He then completed an apprenticeship with Allis Chalmers.

Jim was a machinist for many years, most recently working at Ball Manufacturing printing cans.  He was an avid deer hunter and enjoyed spending time in the woods cutting wood with his sons and grandsons.  Jim adored his grandchildren and “grandpups” and would look forward to the next time he would see them.  His passion was riding and working on his motorcycles, taking many trips over the years with family & friends.  He will be missed by all who knew him.

To plant a beautiful memorial tree in memory of James 'Jim' A. Bathke, please visit our Tree Store.

To order memorial trees or send flowers to the family in memory of James 'Jim' Bathke, please visit our flower store.